Family Constellations: Our Ancestors May Influence Our Success 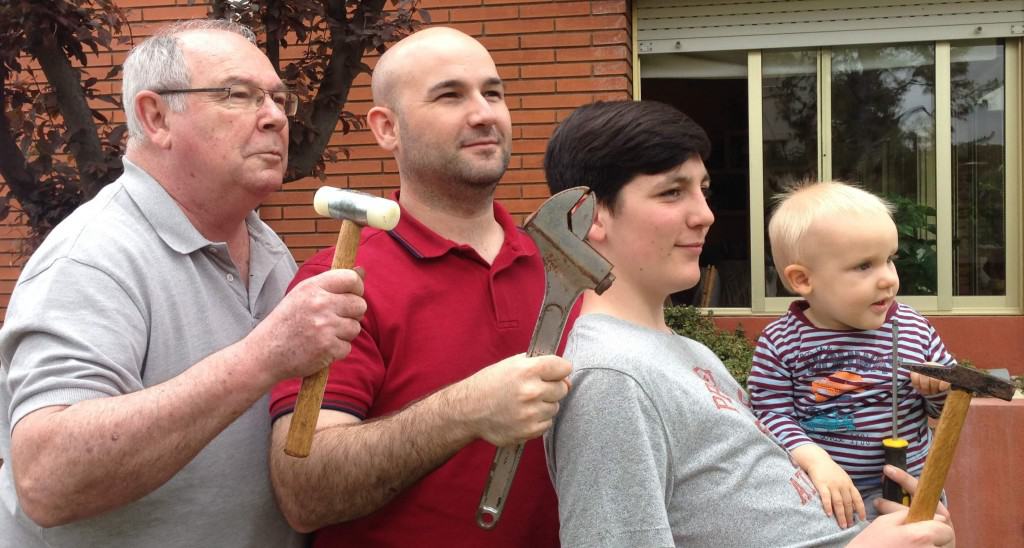 I love growing as a therapist and a human being. My newest source of inspiration is a course of family constellations, a systemic method which rather than looking only at the individual, tries to give solutions to difficult symptoms or problems in the light of the family system and its characteristics.

Having moved to a different country than the one where I was born and raised, I was not so focused on how much our roots influence us, even if we are not exposed to them, and what’s more, even if we never were, as is the case with emigration or adoption, or with the part of our roots that happened before we were even born. Somehow I thought we could just consciously choose which part of our roots we allow to influence us. Lately, I’ve been seeing that that’s not the case. In the memory of our families, and in our (mostly) subconscious mind, exists a big imprint of the things that have moved and affected the generations that came before us. And we can find how this imprint, over and over, influences our decisions and choices, likes and dislikes.

Family constellations make something visible that always has come up in my work energetically, or if you will, emotionally. They can sometimes help us make sense of things we feel, because they put them into a bigger context.

Let’s put an example: There are cases of people who despite of having all the resources, don’t allow themselves to be successful. Maybe that is because they are in deep alignment with someone in their family who in the past, could not be successful, and so now being successful ironically brings up that memory of the failure and all its pains. If the person were successful, in her subconscious it would mean being disloyal with her ancestor. So even though our conscious mind reasons that being successful makes us feel good, and that there is no reason not to go for it… looking at the bigger context, for some people there may be just such a reason.

The basic thought of family constellations is that there are certain rules, a certain order. If these rules are complied with, then love can flow, and the people can have positive experiences. If they are ignored, it creates pain and difficulties not only in the same generation and for the people involved, but for those that come after.

It’s really fascinating to learn about this, and I’ll surely keep sharing my discoveries.